A bagpiper for hire at your special occasion sets the tone and atmosphere at your event.

This wonderful instrument can be used for joyous celebrations and can also be played in times of sorrow.

Make your event special by having a well-trained and professional bagpiper!

Hire a bagpiper who:

Pipers for Every occasion

A traditional bagpiper on your special day 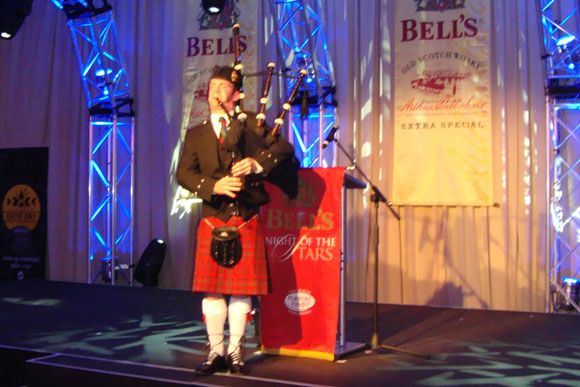 Celebrate a birthday or event with a piper 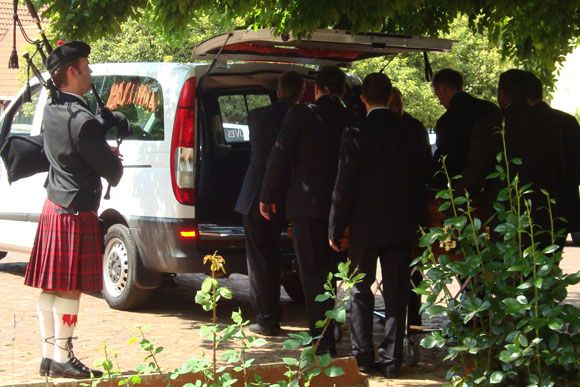 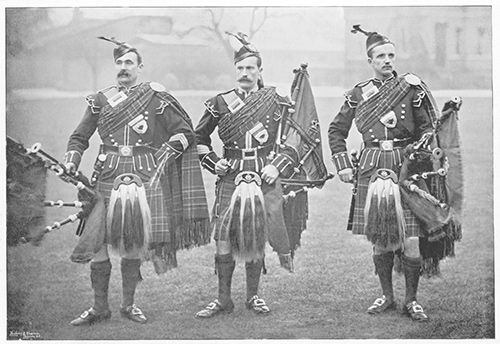 History of the bagpipes

The history of the bagpipes is controversial but is known for its part in Scottish and Celtic history.

In Scottish history, it was played by the piper of each Scottish clan to:

The great Highland bagpipe is an instrument that brings to life very powerful emotions. History suggests that the bagpipes were played when going into battle to inspire courage and to put fear into the enemy. It is the only instrument ever to be declared a weapon of war.  It was also used to honour fallen soldiers with the highest degree of respect.

Bagpipes have been played for centuries, for some of the most spectacular occasions and events, around the world. 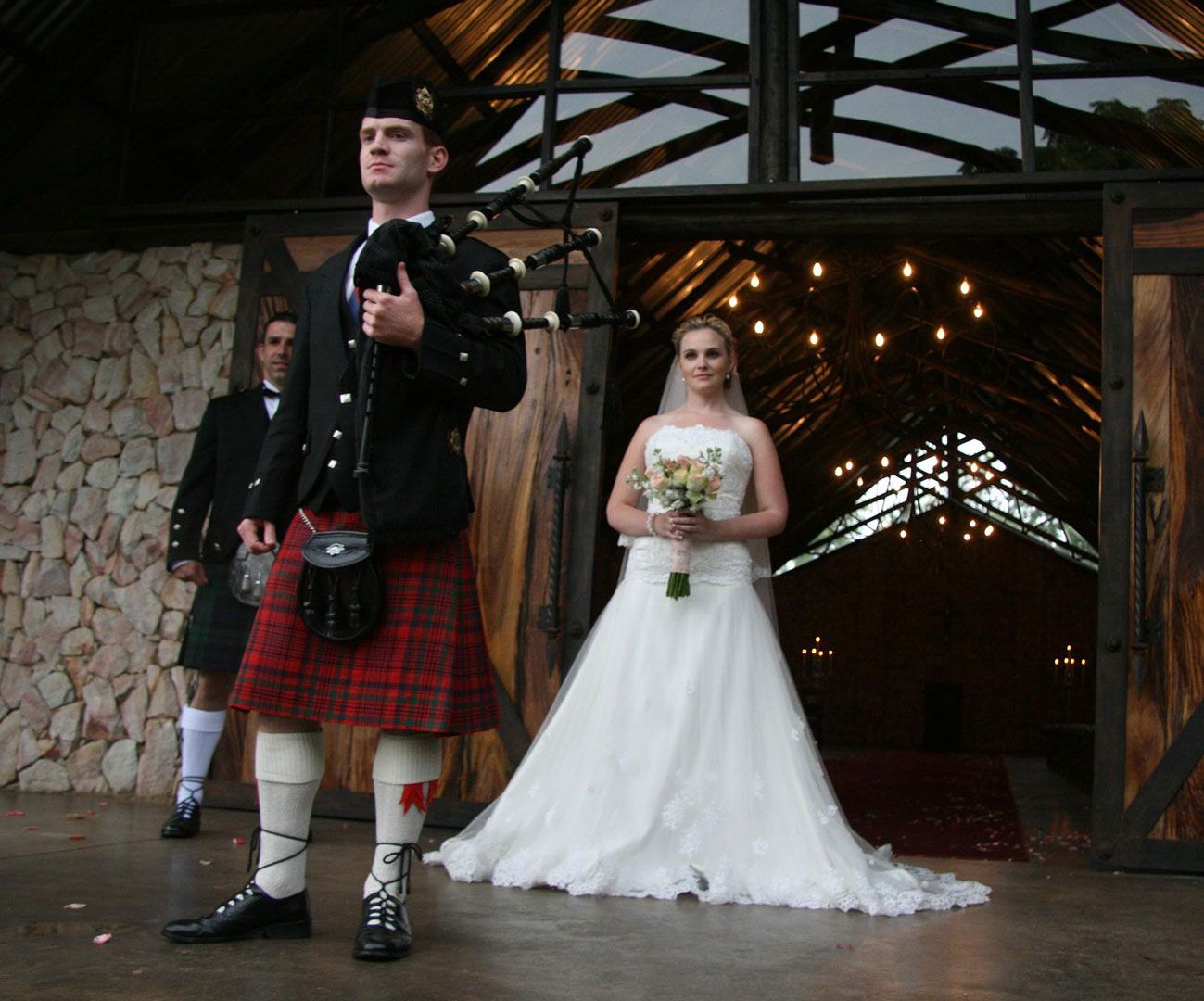 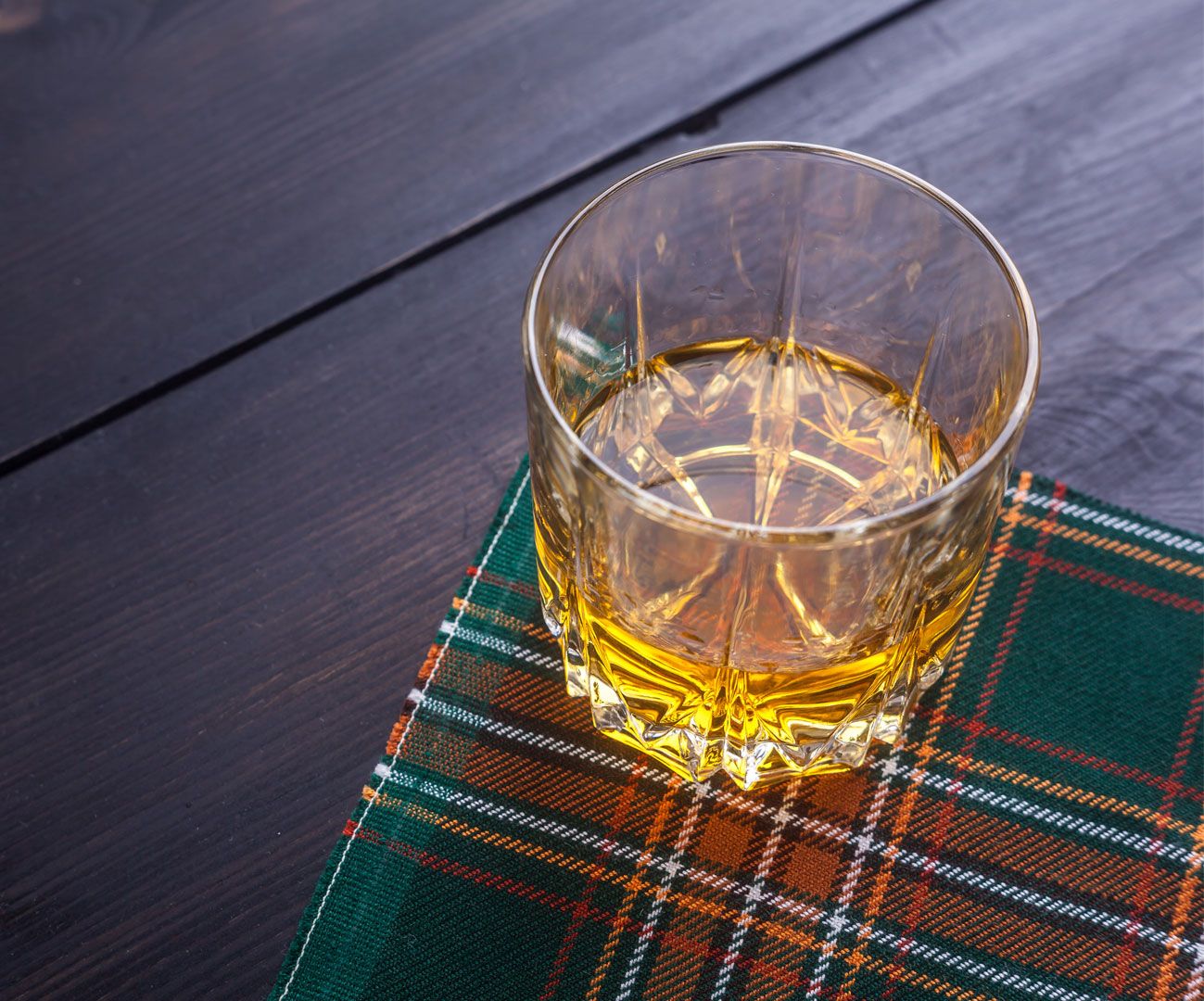 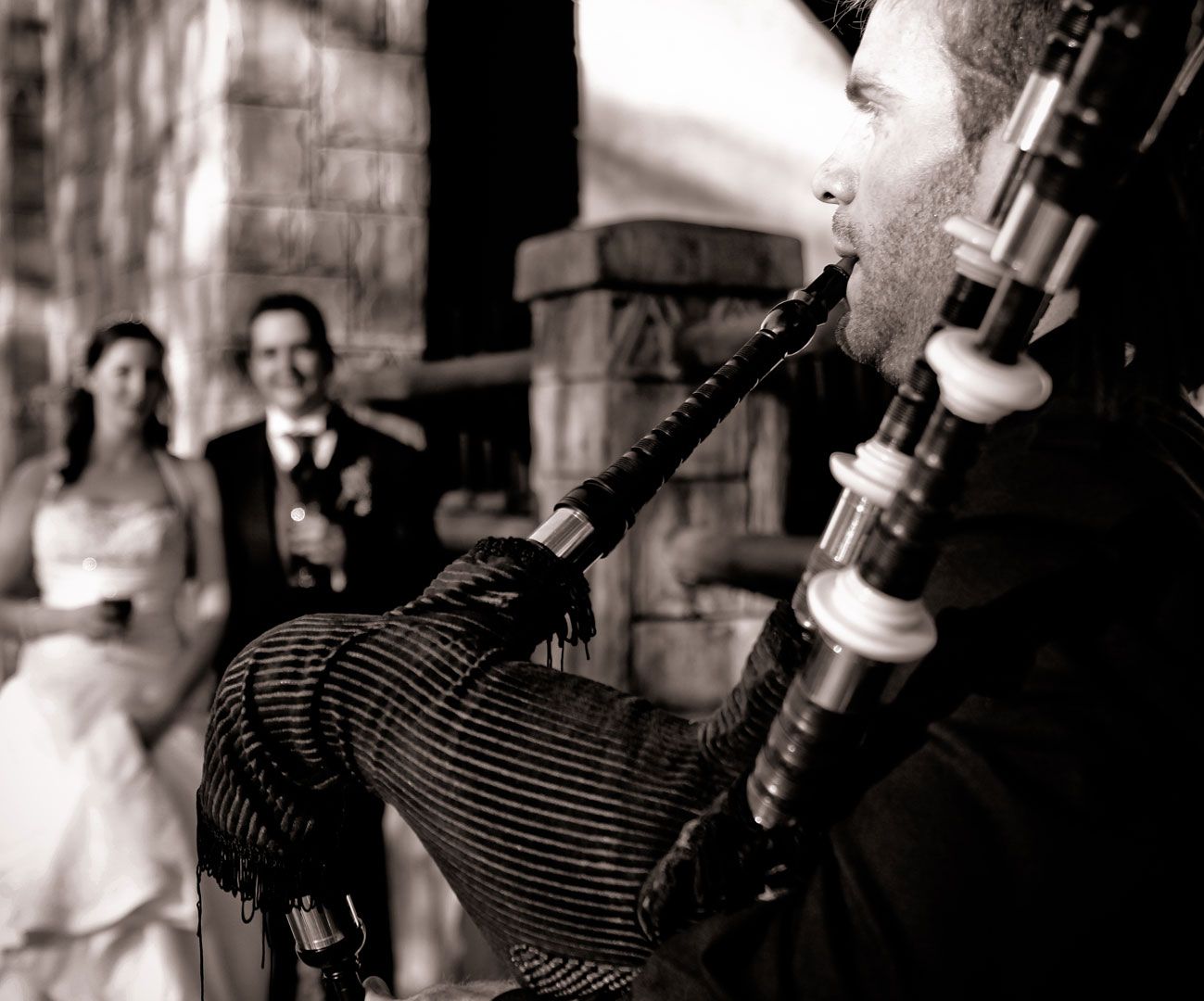 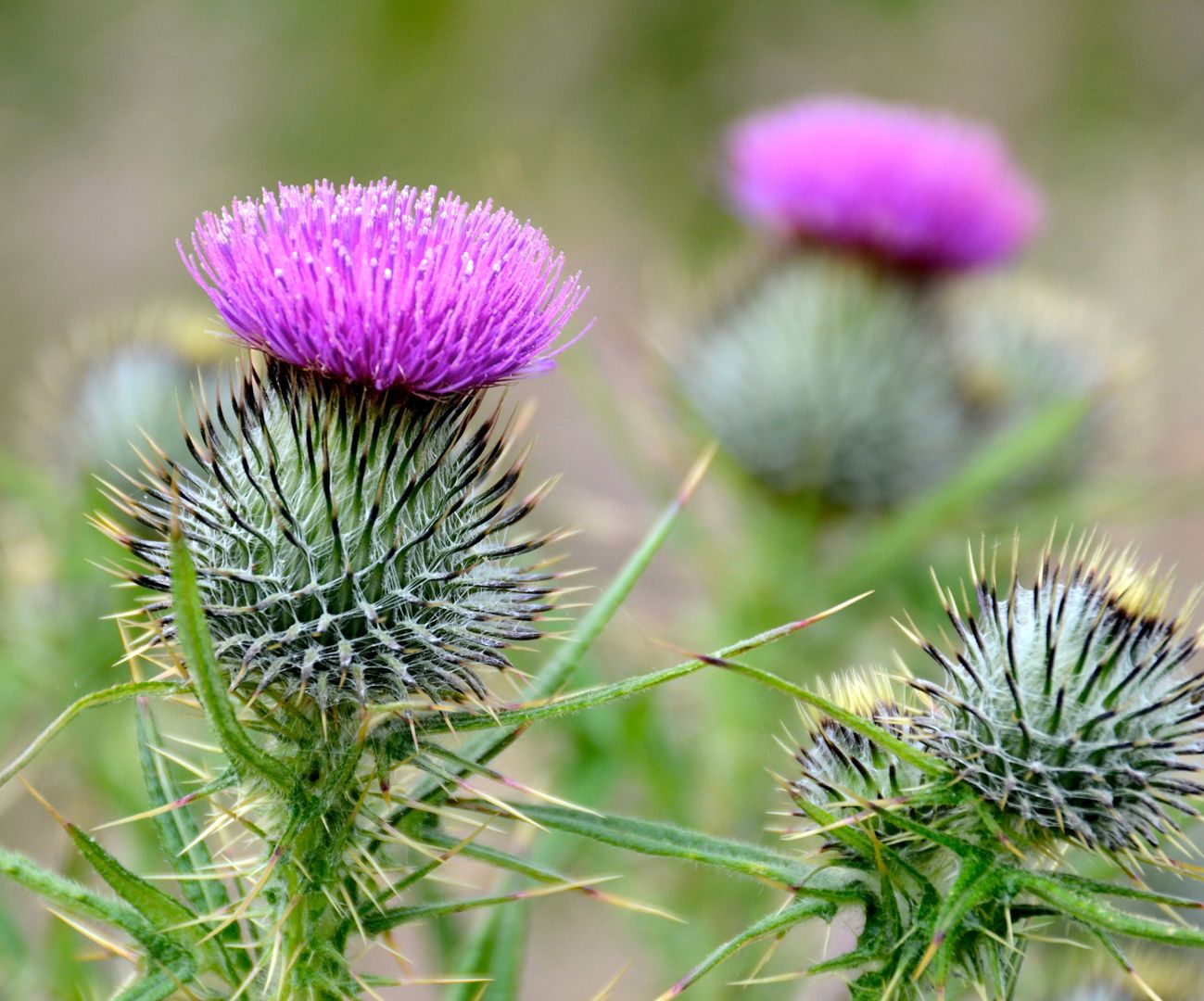